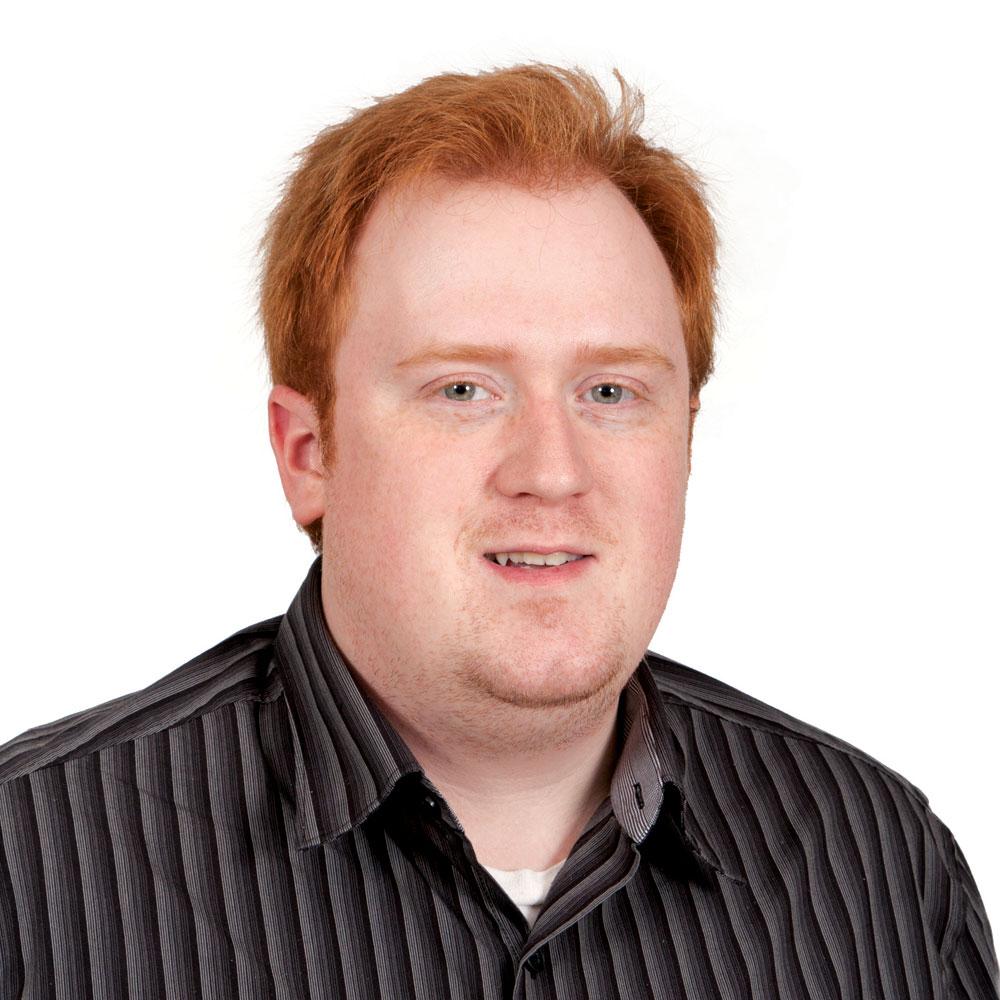 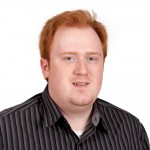 RBC Bearings Inc. (Nasdaq: ROLL) said it will discontinue this month the manufacture of large bearings in Houston, and will consolidate those operations into facilities in South Carolina and elsewhere.

RBC Bearings Houston is located at 7441 East Orem Dr., according to the company’s website.

Overall, the company employs more than 2,000 and has 23 manufacturing plants in four countries, according to the statement. The company was founded in 1919 and manufactures roller and ball bearings for the defense and aerospace industries.

Roller bearings for the High Roller